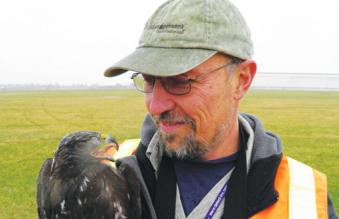 November 1, 2013trapsmartTrapSmart in the Press

When US Airways Flight 1549 landed in the Hudson River after striking a flock of Canada Geese in January 2009, the world became aware of the unfortunate result of birds and airplanes occupying the same airspace. Referred to as the “Miracle on the Hudson,” all 155 occupants safely evacuated the plane and the entire crew was acknowledged for its heroic feat.

Copyright © TrapSmart tm LLP. All Rights Reserved | Powered by V12 Marketing
Back to Top
Enter your Infotext or Widgets here...